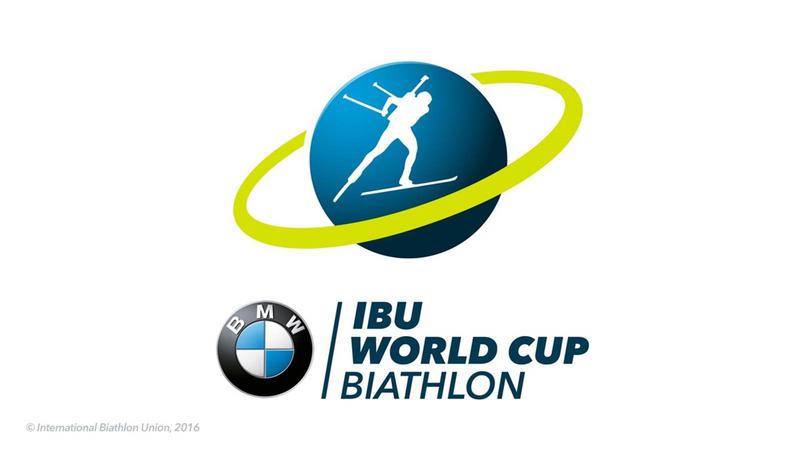 Almost a year ago, Eric Warren, CEO of Greenmark IT, a leading information technology services provider in Presque Isle, Maine, was approached by the Nordic Heritage Center (NHC) about taking on the enormous task of revamping the site’s network services and extending its Wi-Fi range for 2014 IBU World Youth / Junior Biathlon Championships. Knowing his team was fully capable of the challenge, Eric accepted and was made the Chair of Tech & Communications for the NHC, and subsequently met with visiting IBU Biathlon officials about their needs and his intended plans to meet them.

Part of Greenmark IT’s plan involved their work and close relationship with area schools involved with the Maine Learning Technology Initiative, a technology development project for middle and high schools, that were readying to send retired equipment to the electronics recycling facility. Eric was able to negotiate with 5 of the area’s schools to get them to donate their old equipment for the IBU Biathlon’s technology project. This repurposing of equipment also goes hand-in-hand with the “green” thinking Greenmark IT tries to incorporate into all of its projects.

“A lot of the equipment being donated by the schools had 10 years of hard use, but since it was high-quality Cisco networking and Wi-Fi equipment it was still fully capable of creating an enterprise-class network for the NHC that could support high-speed internet and Wi-Fi, along with adapting to future needs such as VoIP phone systems. Plus the 18 years of experience I have with managing Cisco networks, which is a skill very few people have in this area, allowed me to take this otherwise retired equipment and develop a network capable of providing valuable services for many years to come,” stated Eric Warren when asked about the volunteer work he provided to the NHC for the IBU Biathlon.

One of the early dilemmas Greenmark IT encountered with the project was locating an Internet Service Provider capable of delivering the bandwidth necessary to support the more than one thousand people who would access the network each day at the NHC’s remote location on the outskirts of Presque Isle. “One of the problems we had to plan for was the expected higher usage of video conferencing, such as Skype and Facetime, which would be used by the athletes to talk to friends and family at home in other countries. Two years ago, the NHC didn’t have this issue since foreign cellphones were able to be used on site, but changes instituted by the FCC since the previous event eliminated this solution.”

After contacting all of the broadband providers in the area about donating a dedicated line to the remote facility and not getting much of a response, Greenmark IT finally decided to order five FairPoint DSL circuits to augment the existing DSL already on site. Paying full price for these circuits created a sizeable dent in the NHC’s small technology budget, but since the majority of the equipment being installed onsite was donated and the labor involved with installing the equipment was completely volunteer-based, Greenmark IT was able to move forward with the project.

Greenmark IT began the physical implementation of the project three weeks prior to the start of the biathlon. They ran into several obstacles, such as removing old equipment that had been damaged by lightning strikes over the years and repairing underground cables that were cut by an excavator during a previous construction project. All told, they were able to successfully install five high-powered Wi-Fi networks across the enormous facility that allowed users to freely roam amongst the NHC’s many permanent and temporary buildings without ever losing access to the network. Along with the implementation of state-of-the-art Wi-Fi networking, Greenmark IT also provided printers, computers, and credit card readers for the duration of the event and most of these items were repurposed items donated by clients for which they had previously done work.

“The things of which I’m most proud are that we were able to implement this enormous technological undertaking using mostly volunteered time and donated equipment, we were able to create it in less than three weeks, and we didn’t have a single outage or problem the entire week of events.  It really speaks volumes about the talented crew I have at Greenmark IT and that we’re capable of building technology solutions for even the largest events and companies. I’m positive you couldn’t find a company from here to Augusta capable of completing this task and producing the network we provided to the NHC. Also, I’d like to thank a few non-Greenmark IT members for donating their time during: Stacy Shaw of MMG Insurance, Yusuf Ghodgeri of NMCC, and local entrepreneur Leigh Smith of Presque Isle.”

Greenmark IT is based in Presque Isle, Maine and provides information technology services through enterprise-class networking and all-inclusive managed security services to several multi-million dollar companies while still offering residential services, such as troubleshooting and upgrading home office computers.